'No special treatment' for cop tagged in Butuan couple slay 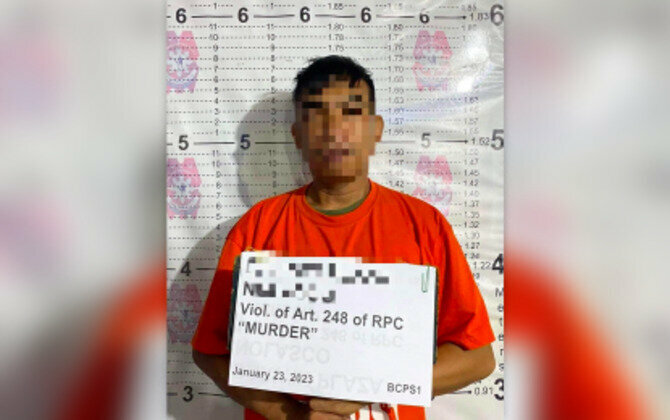 BUTUAN CITY - No special treatment will be accorded to Police Senior Master Sgt. Darwin Nolasco who was tagged as the primary suspect in the killing of a couple here.

This was the assurance Wednesday of Brig. Gen. Pablo Labra II director of the Police Regional Office in the Caraga Region.

"Rest assured that no special treatment shall be given to PSMS Nolasco in the course of the investigation and if proven guilty, the full force of the law will be applied upon him to give justice to the lives lost and forever shattered," Labra said in a statement.

The Butuan City Police Office (BCPO) said Charlie and Mary Anne Anasco were gunned down by Nolasco on Monday night upon arrival at their house in Barangay Villa Kananga.

Initial investigation showed that jealousy and personal grudge are possible motives behind the killing of the couple, said Col. Marco Archinue, the city police director.

"We are now preparing charges of multiple murder against PSMS Nolasco as we go through the depths of this investigation," Archinue said, adding that the suspect is now under the custody of the BCPO Police Station 1.

Meanwhile, Labra urged the public to stop spreading the closed-circuit television footage of the crime on social media to protect the victims' only child from further emotional trauma. (PNA)