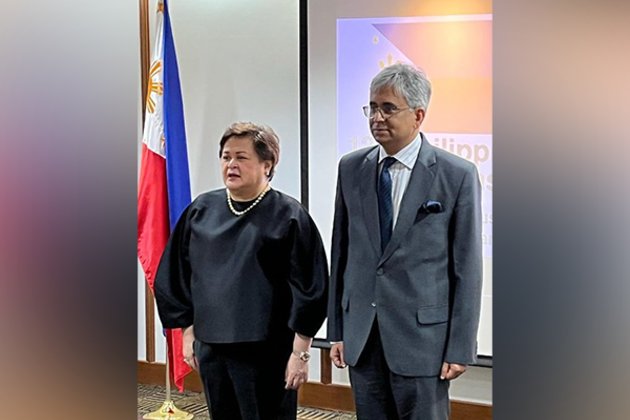 Both reviewed bilateral relations and exchanged views on new areas of engagement, according to MEA spokesperson Arindam Bagchi.

The official sppokesperson of Ministry of External Affairs also said that both of them agreed to extend support to each other in multilateral forums.

He held a bilateral meeting with his counterpart. The two Ministers had reviewed developments in bilateral relations since the meeting of the Joint Commission on Bilateral Cooperation that they co-chaired in virtual format in November 2020.

Both the leades had also discussed the future trajectory of the wide-ranging engagement between the two countries. The two Ministers also had an in-depth exchange of views on regional and international issues of mutual interest. (ANI)During the visit in February, Jaishankar also interacted with Delfin Lorenzana, Secretary of Defence, Carlos Domineguez III, Secretary of FinanceDr William Dar, Secretary of Agriculture to discuss issues strengthening cooperation in Defence, Finance and Agriculture sectors respectively. (ANI)