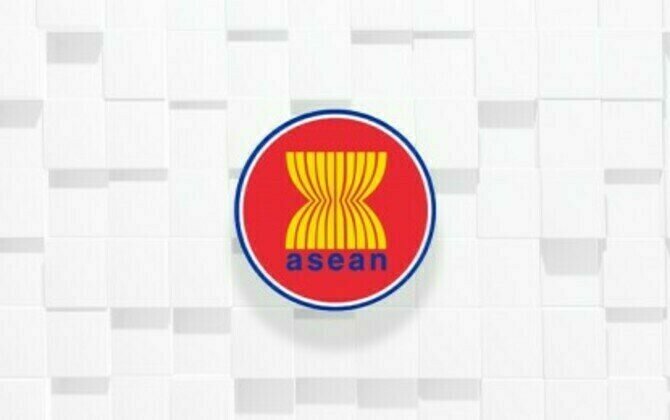 MANILA - The Association of Southeast Asian Nations (Asean) has denounced as "highly reprehensible" the recent execution of four activists in Myanmar.

"Asean denounces and is strongly disappointed by the execution of four opposition activists, including Phyo Zeyar Thaw, Kyaw Min Yu, Hla Myo Aung, and Aung Thura Zaw, despite the appeals by Samdech Techo Prime Minister Hun Sen of Cambodia, in his capacity as the Asean Chair, as well as other Asean Member States, for the sentences to be reconsidered," the bloc said in a July 25 statement.

The Asean said it takes the issue seriously and called for "utmost restraint, patience, and efforts to avoid escalating the situation."

It noted that these executions, just a week before the 55th Asean Ministerial Meeting, present a "gross lack of will to support the efforts" in expediting progress on the implementation of the Five-Point Consensus (5PC).

"Cambodia, as the Asean Chair, wishes to echo the overwhelming voices within Asean and the international community in urging the authorities in Naypyitaw to take concrete actions to effectively and fully implement the 5PC," it said.

"We strongly and urgently call on all parties concerned to desist from taking actions that would only further aggravate the crisis, hinder peaceful dialogue among all parties concerned, and endanger peace, security, and stability, not only in Myanmar but the whole region."

On the other hand, it remains committed to helping the Southeast Asian nation return to normalcy and find a peaceful political solution to the current crisis through inclusive dialogue.

"This is urgently needed to prevent further loss of lives and end the suffering of the people of Myanmar," it said.

"We support this of course because (the Philippines) participated in drafting that and joined in the consensus," DFA Deputy Assistant Secretary Gonar Musor said Tuesday.

Meanwhile, the Philippine Embassy in Myanmar advised the Filipino community there to remain alert, noting that the last death penalty carried out in the country was more than 30 years ago.