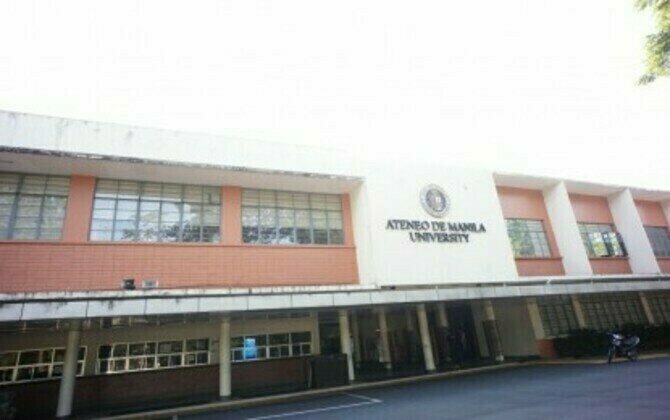 MANILA - Three died in a shooting incident at Ateneo de Manila University in Quezon City on Sunday afternoon while the suspect, a doctor, is under police custody.

According to the report of the Anonas Police Station, the fatalities were Rosita Furigay, former mayor of Lamitan City in Basilan province; Victor George Capistrano, the executive assistant of Furigay; and a certain Bandiola Jeneven.

The incident happened at about 2:55 p.m.

Hannait, reportedly Furigay's daughter who was supposed to join the graduation ceremony of the School of Law, is undergoing treatment.

He allegedly resented Furigay for allowing the proliferation of illegal drugs, according to an update from the NCRPO.

"The PNP (Philippine National Police) immediately responded to the scene of the incident and the gunman was arrested right away. Probe is ongoing and appropriate charges will be filed against the suspect. PNP OIC (Officer-in-Charge) Lt. Gen. Vicente Danao Jr. assures everyone that the PNP is on top of the situation and stiffer security measures are being implemented especially in Quezon City and the rest of Metro Manila," the PNP said in a statement.

The Ateneo School of Law has canceled its graduation rites, with Chief Justice Alexander Gesmundo slated to attend as guest speaker.

Gesmundo was on his way to Ateneo when the shooting transpired and was advised to turn back, a Supreme Court statement said.

"We strongly denounce the shooting incident at the Ateneo de Manila University. This kind of incident has no place in our society and must be condemned to the highest level," QC Mayor Joy Belmonte said in a statement. "We request the Quezon City Police District to continue investigating this incident and ensure that swift justice be attained by the victims and their families." (PNA)