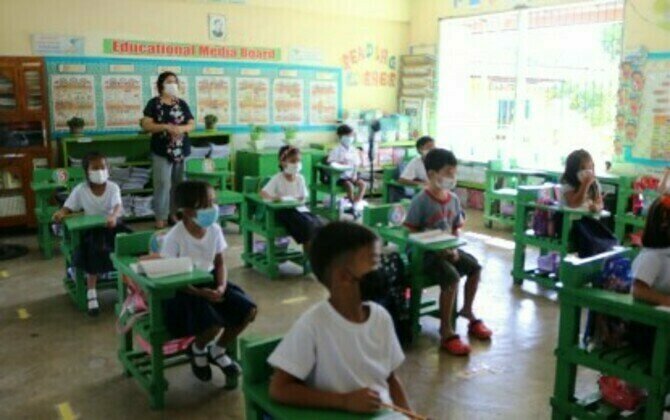 MANILA - Addressing the education "crisis" will be the focus of Senator Win Gatchalian's priority measures under the 19th Congress.

Gatchalian, who will retain his chairmanship of the Basic Education, Arts and Culture Committee, has filed a Senate resolution which calls for an inquiry on the implementation of the Enhanced Basic Education Act of 2013 or the K to 12 Law (Republic Act 10533).

He pointed out that based on the results of international large-scale assessments, learners are failing to master basic competencies and lagging behind their peers abroad.

Based on pre-pandemic data, the World Bank estimates that learning poverty in the Philippines -- which is defined as the percentage of children aged 10 who cannot read or understand a simple story -- is now at 90.5 percent.

Other measures of Gatchalian from the 18th Congress which were refiled for the incoming Congress include the Academic Recovery and Accessible Learning (ARAL) Program Act and the 21st Century School Boards Act.

The proposed ARAL Program Act seeks to institute a nationwide learning recovery program to address the impact of Covid-19 school closures. The proposed program seeks to focus on the most essential learning competencies in Language, Mathematics, and Science. The 21st Century School Boards Act, meanwhile, seeks to strengthen local government units' (LGUs) involvement in improving the quality and delivery of education.