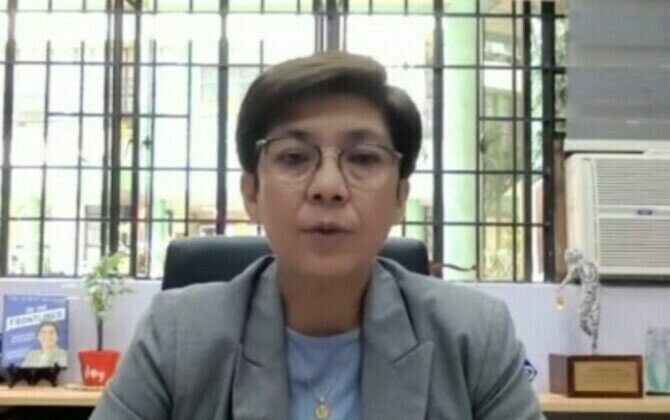 MANILA -Refusing to be caught flat-footed, the Department of Health (DOH) and its partners have been preparing for the monkeypox virus ever since an uptick in cases was reported in other countries in May 2022.

This, as World Health Organization (WHO) Director-General Dr. Tedros Adhanom Ghebreyesus has declared monkeypox to be a public health emergency of international concern (PHEIC).

Following the declaration, WHO also issued temporary recommendations (TRs) to guide the response of countries around the world that might be affected by the virus.

For countries like the Philippines with no history of monkeypox in humans, some of the guidelines include the following: activate multi-sectoral coordination mechanisms for readiness and response, to stop human to human transmission; avoid stigmatization and discrimination against any individual or population group that may be affected, to help prevent further undetected transmission.

The world health body also recommends intensified epidemiology and disease surveillance as well as raising awareness and training of health workers about virus transmission, related prevention and protective measures, and symptoms and signs among communities that are currently affected as well as among other population groups that may be at risk among others.

For her part, DOH OIC Dr. Maria Rosario Singh-Vergeire has assured the public that there is no reported case in the Philippines yet and they are doing everything to prevent it from entering the country.

"Hanggang sa ngayon, wala pa rin pong nakitaan sa Pilipinas na pasok sa depenisyon ng isang suspect monkeypox case. Ang itsura ay karaniwang naipapaliwanag ng ibang mga sakit na kahawig ng monkeypox, ngunit hindi nito kapareho (Up to now, there has been no finding in the Philippines that fits the definition of a suspect monkeypox case. The clinical presentation is often explained by other diseases that look like monkeypox, but is not the same)," she said.

"The DOH will keep the Filipino public updated with factual information," Vergeire added.

She also reported that their preparations were all aligned with WHO's list of temporary recommendations which include aggressive information, communication, and educational campaign about the disease in coordination with other relevant government offices and private partners.

"Consistent with WHO recommendations, the DOH has been carefully communicating the risk of monkeypox transmission along with other pertinent facts about its causative agent and clinical presentation. DOH emphasizes across all its guidelines and advisories that any individual can get monkeypox," Vergeire said.

She also reported that they have been holding online town halls and meetings with health care workers, DOH regional offices, and local health officials in the past weeks to educate and help them detect and stop the virus from spreading.

"The DOH is currently working with local civil society organizations, community-based groups, social hygiene clinics and advocates to properly communicate the risk of monkeypox transmission among certain population groups without stigma," she pointed out.

"This is consistent with the evidence that anyone can get monkeypox, and we must all work together to prevent not just the disease but also stigma that may cause undetected transmission,"Vergeire stressed. (OPS)