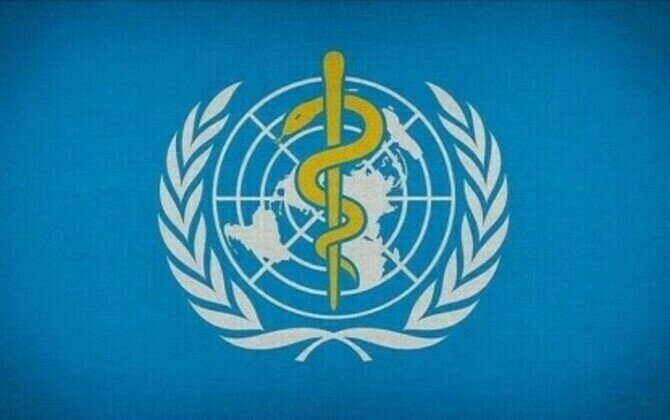 GENEVA - The World Health Organization (WHO) on Saturday declared monkeypox a global health emergency, its highest alert level for a disease.

WHO chief Tedros Ghebreyesus said the decision has been made despite an advisory body's failure to agree on the designation.

With nine members of the expert committee members against the move and six in favor, Tedros said his decision acted as a "tiebreaker."

He said more than 16,000 cases and five deaths have been reported in 75 countries and territories.

"WHO's assessment is that the risk of monkeypox is moderate globally and in all regions, except in the European region where we assess the risk as high," said Tedros. "We have an outbreak that has spread around the world rapidly, through new modes of transmission, about which we understand too little."

He said there is also a clear risk of further spread globally, although the risk of interference with international traffic remains low.

For those reasons, Tedros said he decided that the outbreak represents a public health emergency of international concern, the WHO's label for the highest threat level.

"Although I am declaring a public health emergency of international concern, for the moment, this is an outbreak that is concentrated among men who have sex with men, especially those with multiple sexual partners," he said.

He asserted that the outbreak can be stopped with the right strategies in the right groups.

"It's therefore essential that all countries work closely with communities of men who have sex with men, to design and deliver effective information and services, and to adopt measures that protect the health, human rights, and dignity of affected communities," said the WHO chief.

He cautioned that stigma and discrimination can be as dangerous as any virus.

In addition to recommendations to countries, Tedros called on civil society organizations, including those with experience in working with people living with HIV, to work with the WHO to fight stigma and discrimination.

"With the tools we have right now, we can stop transmission and bring this outbreak under control," he said.

Since early May 2022, cases of monkeypox have been reported from countries where the disease is not endemic as well as several endemic countries, according to the WHO.

Most confirmed cases with a travel history reported visits to countries in Europe and North America, rather than West or Central Africa, where the monkeypox virus is endemic.

This is the first time that monkeypox cases and clusters have been reported concurrently in non-endemic and endemic countries in disparate geographical areas.

Monkeypox can be transmitted through contact with bodily fluids, skin lesions, or internal mucosal surfaces, such as in the mouth or throat, respiratory droplets and contaminated objects, according to the WHO. (Anadolu)