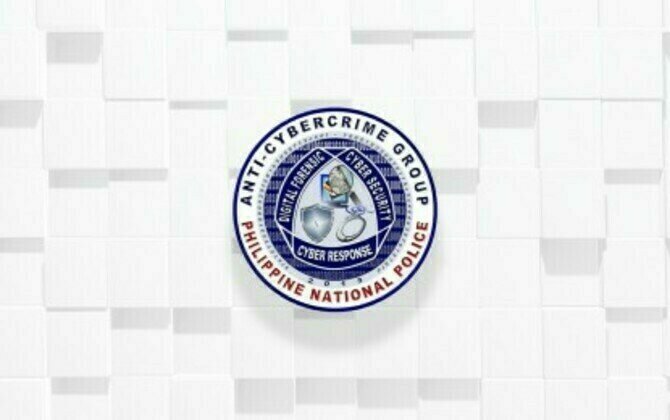 MANILA - The Philippine National Police-Anti Cybercrime Group (PNP-ACG) arrested a former vice governor of the province of Batangas on charges of violence against women and children (VAWC) and illegal possession of firearms.

In a statement on Monday evening, ACG officer-in-charge, Brig. Gen. Bowen Joey Masauding, said Ricky Recto was arrested on July 3 by members of the ACG during the implementation of a warrant to search, seize, and examine computer data (WSSECD) arising from an assault complaint filed by the suspect's former fiancee.

Based on the report, certain digital devices such as mobile phones, laptops, and desktop computers were taken from Recto's house.

The arresting team also saw five unregistered firearms which include a 12-gauge shotgun and four pistols -- two 9mm, one .25 caliber, and one .40 caliber

The suspect will also face another assault charge after he deliberately attacked one of the members of the operating team, Masauding said.

No exact location of the arrest was given, except that it was in the area of the Eastern Police District (EPD) which has jurisdiction over the cities of Marikina, Mandaluyong, Pasig, and San Juan.

The suspect was brought to ACG headquarters in Camp Crame for booking and safekeeping pending the conduct of inquest proceedings. (PNA)