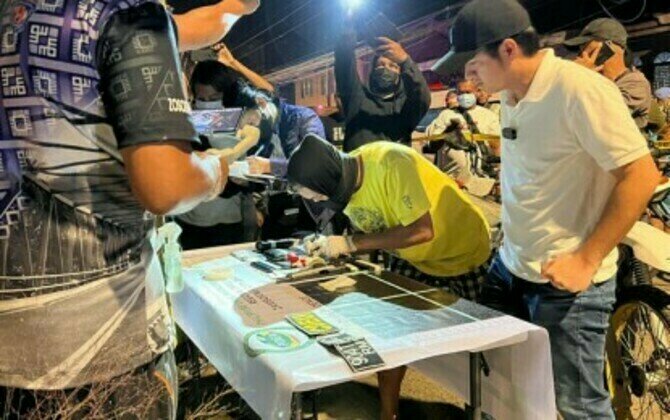 ZAMBOANGA CITY - A drug pusher was killed in a shootout with government operatives in an operation that netted PHP340,000 worth of illegal drugs here, a police official said Monday.

Alvarez is the fifth most-wanted drug personality on the list of both ZCPO and Philippine Drug Enforcement Agency.

Lorenzo said the shootout during the buy-bust resulted in fatally hitting the suspect, who yielded some 50 grams of suspected shabu, a .9mm pistol with ammunition, and other pieces of evidence.

Mayor John Dalipe, who was seen at the site of the anti-drug operation following the shootout, lauded law enforcers for the suspect's neutralization. (PNA)