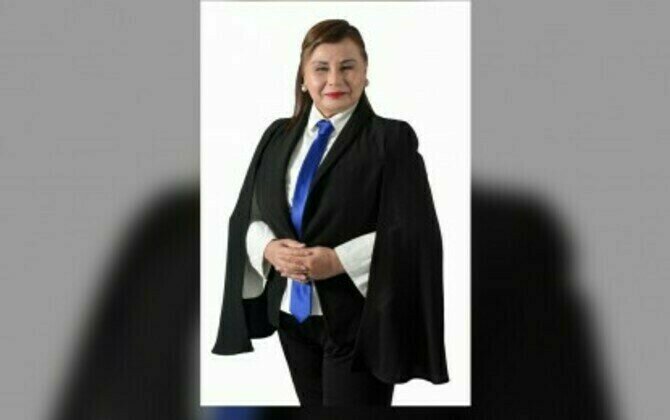 In a statement Monday, Plaza said instead of creating another investment promotion agency (IPA) through the proposed BACSEFZA, the airport project in Bulacan could be registered with PEZA as a new special economic zone.

"To think that the BACSEFZA is a private-led development of (a) new ecozone, it is but appropriate to register it with PEZA instead of having it legislated to be a new investment promotion agency. Through this, (the) government is spared of responsibility to provide (an) annual budget to legislated independent economic zones and to create multiple IPAs with overlapping goals and mandates," she said.

Plaza said if the Bulacan Airport City project will register PEZA, this project should meet the criteria of the Strategic Investments Priorities Plan (SIPP), the government's blueprint in providing tax perks.