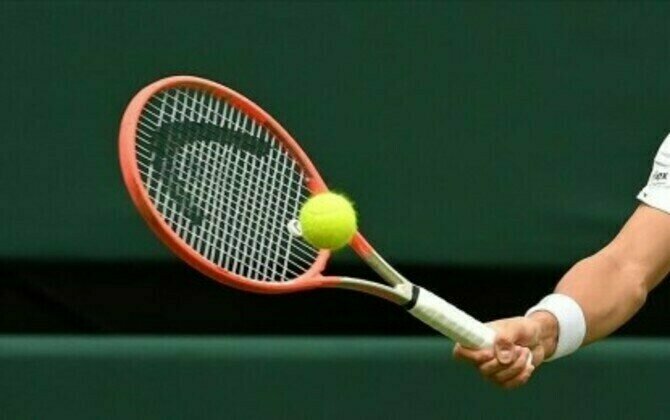 The 20-time Grand Slam champion, Djokovic, 35, eliminated Tim van Rijthoven of the Netherlands with sets of 6-2, 4-6, 6-1, 6-2 in a fourth round match Sunday at the Centre Court in London.

He advanced to the quarterfinals, where he will face Sinner, who is ranked 10th in the world.

Following his victory over van Rijthoven, Djokovic reached his 13th Wimbledon quarterfinal and had his 25th consecutive win on the grass court.

Sinner, who turned professional in 2018, previously played the quarterfinals in the 2020 French Open (Roland Garros) and 2022 Australian Open in January.

Jabeur -- a quarterfinalist in the 2021 Wimbledon -- will take on Czech Republic's Marie Bouzkova.