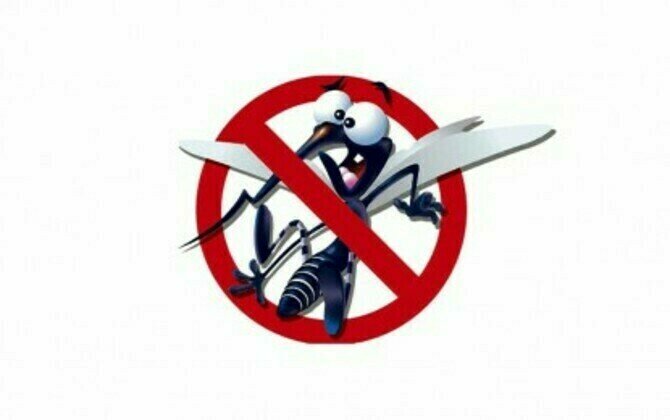 In a Viber message to reporters, the DOH noted the figure is 58 percent higher compared to the 32,610 reported cases during the same period last year.

"For preventive and control actions, the public is reminded to continuously observe and practice the following 4S strategies: search and destroy breeding places; secure self-protection; seek early consultation; and support fogging or spraying in hotspot areas," the DOH said. (PNA)