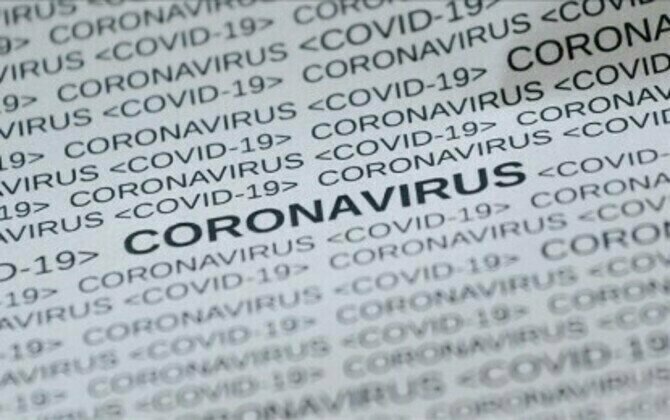 In a virtual public briefing, David said there is no threat yet in terms of medical services as the National Capital Region (NCR) recorded just a slight increase from 22 percent to 23 percent occupied hospital beds.

The average daily attack rate (ADAR) is at 3.6 percent, much lower than the cutoff set by the Department of Health (DOH) at 6 percent.

"Pero napakababa nito so hindi natin masasabi na threatened tayo (But it is still very low so we couldn't say that we are threatened by this) in terms of health care utilization rate)," David said.

David said OCTA is seeing a weak surge by the second or third week of July because of the Omicron sub-lineage variants BA.4 and BA.5 but it will not be as concerning as the one that started in December last year.

"Mas mabagal ang hawaan, mas mababa 'yung cases. Hindi na tumataas masyado ang reproduction at growth rate (The infections are much slower and cases will be much lower. The reproduction number and growth rate do not increase that much)," David said.

David confirmed there was an increase in positivity rate in the NCR and some areas in the Calabarzon and a rise in Covid-19 cases in Pampanga, Benguet and the Western Visayas Region, but ADAR in said areas remains low.