Nadal into 4th round at Wimbledon; Tsitsipas eliminated 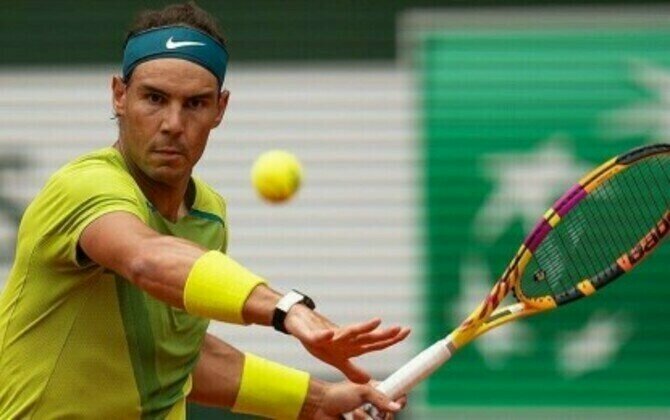 ANKARA - The World No. 2 men's tennis player, Rafael Nadal advanced to the fourth round at Wimbledon on Saturday but fourth-seeded Stefanos Tsitsipas from Greece was eliminated.

Nadal, who has 22 Grand Slam championships, beat Italian Lorenzo Sonego in straight sets, 6-1, 6-2, 6-4, to reach the fourth round of the third Grand Slam of the year.

The 36-year-old Spaniard will next face Botic van de Zandschulp from the Netherlands.

Tsitsipas was upset by Nick Kyrgios from Australia.

Kyrgios will play US national Brandon Nakashima in the next round. (Anadolu)