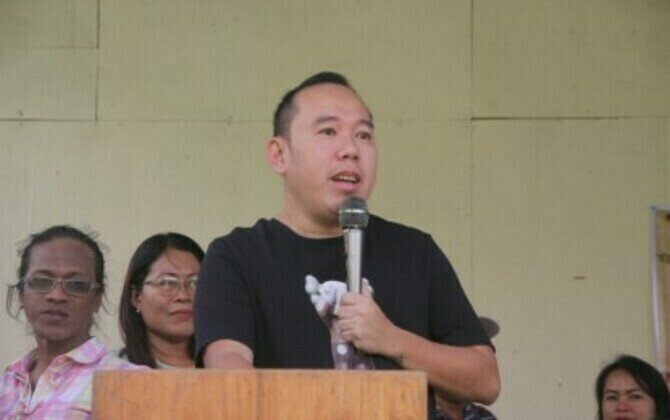 The three key officials, according to Southern Leyte 2nd District Rep. Christopherson Yap, could trace their roots in Eastern Visayas.

"It is our time to shine with the three top officials in our country (who) are all from Eastern Visayas. It never happened in the past," Yap said in an interview Friday.

"That's a morale booster for us as (we) aim for more development for Leyte and Samar provinces," he added.

Eastern Visayas is the fourth poorest among the 17 regions in the country.

In the first half of 2021, at least three out of every 10 families in the region were considered poor, the Philippine Statistics Authority (PSA) said.

The poverty incidence among families in the region in the first half of 2021 was estimated at 28.9 percent, slightly lower than the 30.4 percent level recorded in the same period in 2018. (PNA)