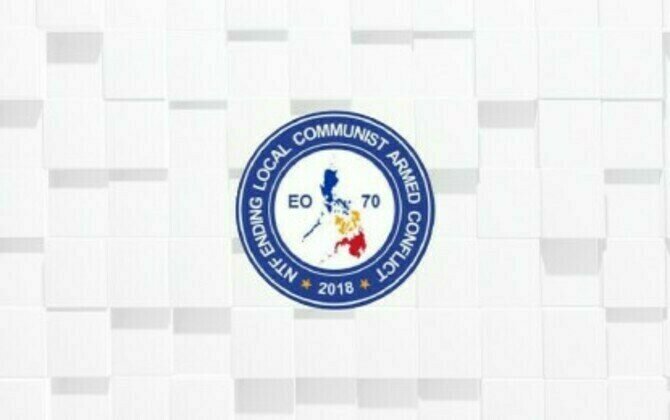 Jessa Mae Crisostomo, the spokesperson of MIPYO, said they are hoping for the continuation of the NTF-ELCAC that served as the needed catalyst for Indigenous Peoples (IPs) in rural areas to be informed, gain access to basic services, and be free from the insurgency.

"NTF-ELCAC is working with other government agencies to help us exercise our rights to self-determination and attain peace and development in our communities and this will help bring justice to the victims of the communist movement's atrocities," she said in a statement on Saturday.

Foremost among the NTF-ELCAC projects is the Barangay Development Program (BDP), which brings development to former conflict-prone communities and is part of the whole-of-nation approach to end insurgency.

The BDP is directed to initially rehabilitate and develop 822 villages that are former guerilla fronts of the Communist Party of the Philippines - New People's Army - National Democratic Front (CPP-NPA-NDF) in the countryside.

Each recipient village was provided with PHP20 million for farm-to-market roads, classrooms, water and sanitation systems, health stations, and other livelihood projects.

"You, in the government, especially those in Congress, hold the power by making sure that this government response is sustained for the sake of our government, our people, and the future generation," Crisostomo said.

The Anti-Terrorism Council has formally designated the NDF as a terrorist organization on June 23, 2021, citing it as "an integral and inseparable part" of the CPP-NPA created in April 1973. (PNA)