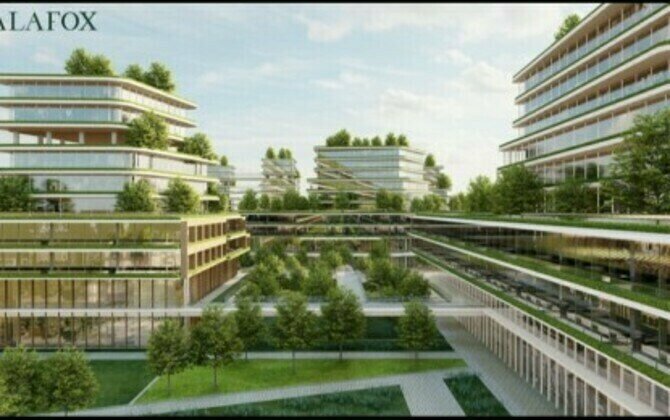 In his veto message, Marcos rejected House Bill (HB) 7575, which seeks the establishment of the Bulacan Airport City Special Economic Zone and Freeport in Bulakan town, because of its provisions that "pose substantial fiscal risks to the country" and its "infringement on or conflict with other agencies' mandates and authorities".

"At the foreground, fiscal prudence must be exercised particularly at times when resources are scarce and needs are abundant. While this administration recognizes the objective of the proposed measure to accelerate economic growth in its locality, I cannot support the bill," he said in a letter dated July 1 and addressed to the Senate President and House Speaker.

Marcos also explained that the enrolled bill "lacks coherence with existing laws, rules, and regulations", noting that it has no provisions for an audit by the Commission on Audit, procedures for expropriation of lands awarded to agrarian reform beneficiaries, and a master plan for the specific boundaries of the economic zone.

He added that the proposed measure grants the proposed economic zone authority "rule-making powers relative to environmental protection that is not found in the charter of other economic zones," as well as "blanket powers to handle technical airport operations in contravention of existing aeronautical laws".

Marcos also noted that the proposed economic zone is located "in close proximity" to the Clark Special Economic Zone, which is "against the government's policy on creating special economic zones in strategic locations".

Marcos also said that he decided to veto HB 7575 because it would be an additional burden to the taxpayers.

He said the measure was in contrast to the government's objective of developing a tax system with low rates and a broad tax base, as it "will significantly narrow our tax base with its mandated incentives applicable to registered enterprises".

"As the system would be rendered incapable of generating a yield sufficient to sustain the country's social and economic infrastructure, the government would be forced to seek new sources of revenue through additional taxes or borrowings in the future. In the end, it is the taxpayers who will ultimately bear the brunt of the burden," Marcos said.

Marcos noted that the National Economic and Development Authority and the Regional Development Council III "assert the need to thoroughly study and assess the costs to ensure that the establishment of the economic zone would be beneficial to the whole country".

He also emphasized that Republic Act 11534 or the Corporate Income Tax and Incentive System "already allows eligible enterprises to apply for and avail of tax incentives outside economic zones by providing a favorable incentive package without the need for creating new special economic zones".

"Subject to the review and approval of the Fiscal Incentives Review Board, tax incentives may be availed by qualified enterprises and will be enjoyed longer if investments are located in less-developed areas," Marcos said.

HB 7575 proposes the establishment of the Bulacan Airport City Special Economic Zone and Freeport Authority which shall manage and operate the Bulacan Ecozone.

Under the proposed measure, any foreigner who invests an amount of USD200,000 either in cash or equipment in a registered enterprise shall be entitled to an investor's visa.

Registered enterprises operating within the Bulacan Ecozone may be entitled to the existing pertinent fiscal incentives granted under Executive Order No. 226, as amended, otherwise known as the Omnibus Investments Code of 1987, and to other fiscal incentives that may be provided by law. (PNA)