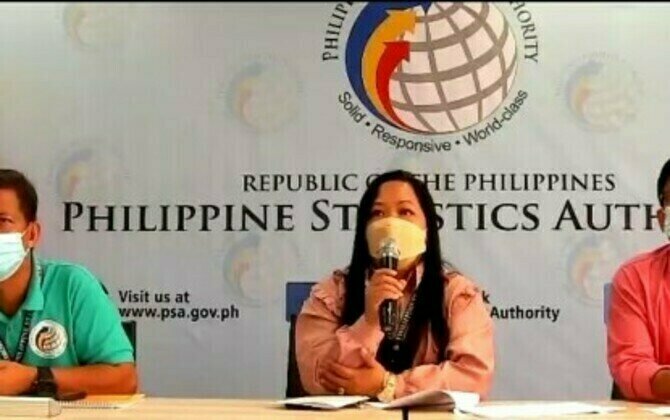 MALASIQUI, Pangasinan -The employment rate in the Ilocos Region has increased to 94.1 percent from 92.5 percent based on the data gathered by the Philippine Statistics Authority (PSA) in April this year.

She said the sectors with the most employment are agriculture, industry, and services.

She said the unemployment rate declined to 5.9 percent or equivalent to 147,000 unemployed persons.

"This was lower by 1.6 percent from the 7.5 percent unemployment rate in January 2022 or equivalent to 163,000 unemployed persons in the Ilocos Region," she said.

Unemployed persons include those who are 15 years old and above without work, currently available for work, and seeking employment.

De Guzman said underemployment in the region, however, increased to 16 percent from the 14.7 percent reported in January this year.

"This was lower than the 17.7 percent recorded in April last year," she said.

The percentage transmits to 373,000 individuals.

Underemployment refers to the desire of the underemployed or employed persons in the region to have additional working hours in their present job, to have an additional job, or to have a new job with longer working hours.

"The increase in the underemployment might be due to the inflation hence more people want to have longer working hours or additional jobs," she said.

The total labor force participation rate of the region is at 68.5 percent in April 2022 or seven in 10 of the population aged 15 years old and above were either employed or underemployed. (PNA)