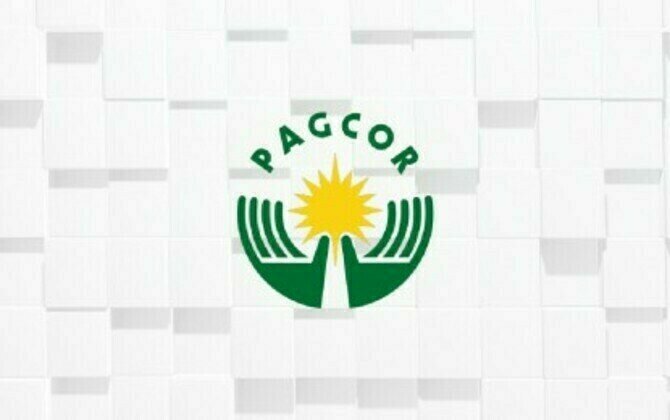 MANILA - President Ferdinand "Bongbong" Marcos Jr. has yet to name the new head of the Philippine Amusement and Gaming Corp. (Pagcor), Malacanang said on Friday.

The clarification was made following claims that lawyer George Erwin Garcia was tapped by Marcos to lead the Pagcor.

"I would like the public to be informed that there is no truth to the statements being made on social media that a certain George Erwin Garcia has been appointed Pagcor chairman. No such appointment has been made," she said in a statement issued Friday night.

Cruz-Angeles was referring to Garcia who served as commissioner of the Commission on Elections under the watch of Marcos' predecessor, former president Rodrigo Duterte.

He had a brief stint at the poll body after the Commission on Appointments bypassed his ad interim appointment in June.

The oath-taking ceremony, led by the President, was held at the Palace's Study Room, based on the short video clip uploaded by Radio Television Malacanang on its official Facebook page.

Before his new appointment, Cruz was the Philippines' Consul General in Los Angeles, California from 2016 to 2021.

He also served as the charge d'affaires of the Philippine Embassy in Tripoli, Libya.