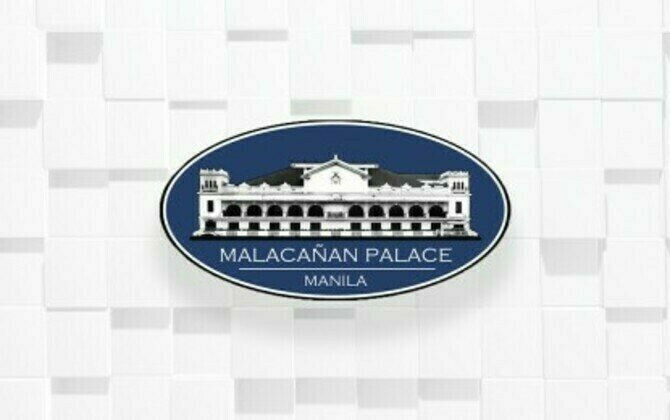 MANILA - Malacanang has declared vacant some of the government posts and items under the Executive department.

Under MC 1, all presidential appointees holding co-terminus appointments, as well as those occupying posts created in excess of the authorized staffing pattern, are deemed separated from office effective noontime of June 30, the time when Marcos took oath as the country's 17th president.

In the exigency of the service and to ensure the continuous and effective delivery of government services, vacancy in the heads of departments, offices, agencies, and bureaus where no replacement has been appointed shall be filled up by the next-in-rank and most senior official as Officer-in-Charge (OIC), according to the memorandum circular.

"The OIC shall perform the duties and discharge the responsibilities of the office until 31 July 2022, or until a replacement has been appointed or designated, whichever comes first," the circular read.

All non-CESO occupying CES positions in all the agencies of the Executive branch shall remain in office and continue to perform their duties and discharge their responsibilities on a holdover capacity until July 31 or until their resignation have been accepted and their respective replacements have been designated, whichever comes first.

Affected contractual or casual employees whose contracts expire on June 30 shall continue in service until July 31, unless otherwise earlier terminated or renewed by the heads of the hiring agencies in accordance with their specific needs and requirements and subject to pertinent administrative and auditing rules and regulations.

Under MC 1, services rendered by the officials and personnel shall be compensated in accordance with existing civil service, budgeting, accounting, and auditing laws and rules.

They are also directed to effect an "orderly and complete" turnover of records, documents, books, equipment, and other properties of their respective offices to their successors or the highest career official in their respective agencies.

"The CSW is to be undertaken for the processing and evaluation of requests for Presidential issuances, authorization and other approvals to ensure compliance with such form and substance," stated MC 2.

The order was issued to enable the Office of the President to adequately assess and indicate approval or disapproval of the proposal.

Any request that fails to comply with the strengthened CSW requirements and standard will be received "without action or returned to the proponent," the memorandum circular said.

MCs 1 and 2, which were uploaded on the official website of the Presidential Communications Operations Office on Friday, take effect immediately. (PNA)