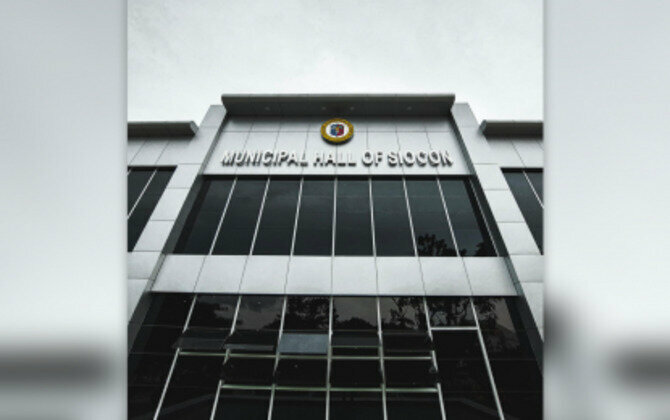 ZAMBOANGA CITY - A village chairperson was killed while his wife was unscathed in a drive-by shooting by riding in tandem gunmen in a remote town of Zamboanga del Norte, a police official said Friday.

Inding, the village chairperson of Balagonan, was declared dead on arrival by the attending physician at the Siocon District Hospital.

Chang said Inding was driving a motorcycle with his wife as the back rider when fatally shot by one of two men aboard another motorcycle that overtook them along the national highway in Barangay Tibangao.

She said the perpetrators sped off under the cover of darkness.

Inding has no known enemy based on a report of the local police in Siocon. (PNA)