NegOcc guv welcomes Marcos' call to focus on the future 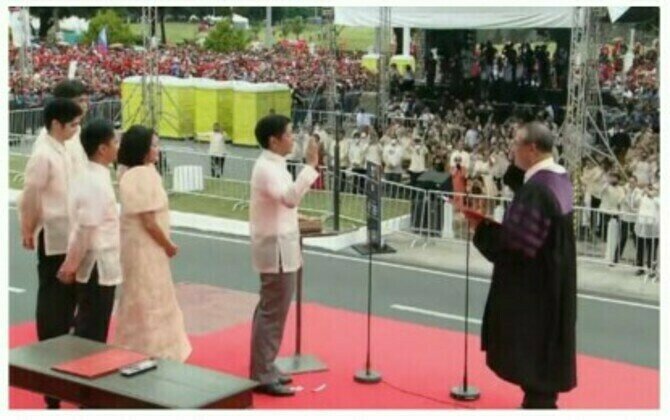 BACOLOD CITY - Negros Occidental Governor Eugenio Jose Lacson has welcomed the call of President Ferdinand "Bongbong" Marcos Jr. to focus on the future as he congratulated the new Chief Executive on his inauguration on Thursday.

"His 110 million reasons to be confident of the future, his faith in the Filipino, and his call to believe and have hope is the positivity we all need as we start a fresh mandate," said Lacson, who is starting a second term, in a statement on Thursday night.

He pointed out that Marcos "made clear his governing philosophy to focus on the future" when the President said that "we do not look back, but ahead, and that there should be no looking back in anger or nostalgia".

"As for his visions for the country, he acknowledged our common aspiration for peace and a brighter future for our children," the governor said.

Lacson also said that Marcos' "values and beliefs were anchored on unity and humility".

This is expressed by his statement that "we are indivisible as one republic", and that he was not the instrument of change, but that it was the people that made it happen, he added.

During his inaugural rites held at the National Museum of the Philippines in Manila, Marcos was elated that an overwhelming number of Filipinos has chosen him to lead the country, trusting him to bring unity and success.

He expressed confidence that all Filipinos "will go further together than against each other, pushing forward, not pulling each other back". (PNA)