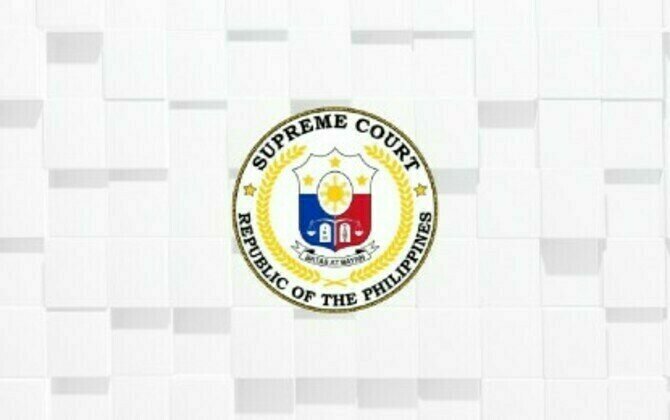 MANILA - The Supreme Court (SC) has upheld the dismissal of a school registrar for allowing four ineligible students to graduate.

The SC also ordered Colegio San Agustin - Bacolod to pay Dr. Melinda Montano a salary differential amounting to PHP54,218 as the school reduced her salary from PHP33,319 to PHP26,658.20 before terminating her in February 2010.

"Circumstances show that respondent's act is clearly a conscious and willful transgression of the university's established rule regarding graduation rites," the SC said in the decision uploaded Friday.

"The court also finds that respondent's act constitutes a breach of trust and confidence," it added.

Montano entered the school as a chemistry instructor in 1973 before she was named registrar in 2003.

Her case started when she allowed certain students to join the March 2009 graduation ceremony even if they failed some subjects.

Montano said she was moved by humanitarian reasons in allowing them to graduate and that it had been the practice of her predecessors.

She added that while she allowed the students to graduate, they were still required to complete the requirements and were not considered graduates without a special order number issued by the Commission on Higher Education.