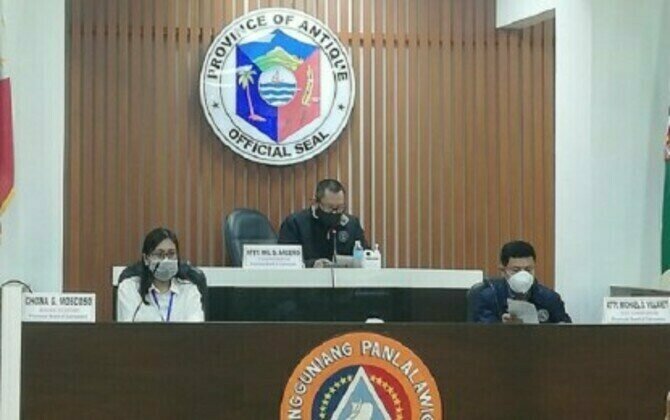 SAN JOSE DE BUENAVISTA, Antique - The Commission on Elections (Comelec) is reminding local candidates in Antique during the May 9, 2022 elections to beat the June 8 deadline for the filing of their Statement of Contributions and Expenditures (SOCE).

Antique Election Supervisor Wil Arceno, in an interview Tuesday, said SOCE is a requirement for the candidates to be submitted on time.

"Hopefully, all local candidates could already file their SOCE tomorrow (June 8 since we had been informing them to do it right after the May 9 election," he said.

The SOCE to be filed should contain the total election expenses and donations both in money or in-kind by the supporters of the candidates.

Arceno said that failure to file the SOCE within two consecutive elections by the candidates may cause their perpetual disqualification to run for a public office.

Among the first candidates to file their SOCE from May 19 to 25 with the Comelec Antique provincial office was former Representative Paolo Everardo Javier who ran for the congressional seat, incumbent Philippine Councilor's League president Julius Cezar Tajanlangit who ran as vice governor, and reelected board member Mayella Mae Plameras-Ladislao.

Javier and Tajanlangit both lost in the May 9 polls.

"Only today, the lawyer of neophyte Antonio Agapito Legarda filed his SOCE at the Comelec provincial office," Arceno said.

Cadiao, Denosta together with Legarda got the overwhelming people's mandate during the last election. (PNA)