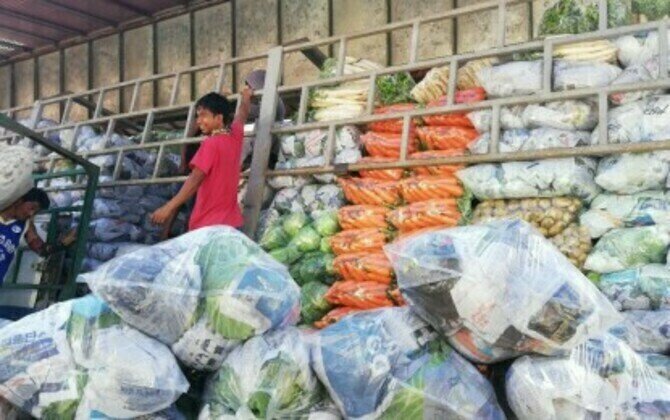 MANILA - Following earlier warnings of the "looming global food crisis" as well as the continuing global inflation, the Department of Agriculture (DA) on Tuesdayurged the United Nations' Food and Agriculture Organization (UN-FAO) to push for sustained worldwide market trades for agricultural products.

In a statement, Agriculture Secretary William Dar said the UN-FAO must lead the global call to maintain "unhampered movement of food and agricultural inputs."

Dar made the appeal amid the continuing conflict between Ukraine and Russia, leading to a decline in wheat and other agricultural supplies.

In a virtual presser, Dar said they have monitored several countries pausing their exports of food and production inputs, adding up to tighter limitations.

"The first reason is these countries are protecting their population, their [people] first before the global market," he said in Filipino.

The Philippine Statistics Authoritysaid on Tuesday May's inflation has increased to 5.4 percent, higher than April's 4.9 percent, and May's 4.1 percent last 2021.

Dar noted that the increasing commodity prices are not only happening in the Philippines, but also globally, particularly for the prices of rice, corn, soybean, sugar, and wheat. (PNA)