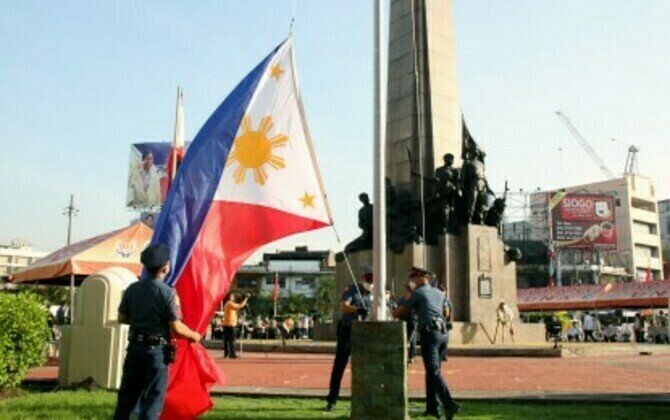 MANILA - The Bonifacio Monument Circle and adjacent roads in Caloocan City will be closed to motorists beginning midnight of June 12 for the commemoration of the 124th Anniversary of the Proclamation of the Philippine Independence.

"The road closure will be lifted until after the culmination of the activity," the MMDA said.

It advised motorists to take alternate routes "to avoid inconvenience."

Vehicles coming from Sangandaan Samson Road going to EDSA and Manila may pass through Heroes Del 96 Street, and take a left turn to 10th Ave. to their destination.

Motorists coming from Rizal Avenue to McArthur may turn left at 10th Avenue, right to Heroes Del 96 St., right to Samson Road, left to Dagohoy, left to Caimito Road, and right to Langka St. to the destination.

Those going to Edsa may take 10th Avenue and turn left to B. Serrano to destination.

Vehicles coming from Edsa going to Samson Road may turn right to McArthur, and turn left to Gen. Pascual to the destination.

It added that vehicles coming from McArthur going Rizal Ave. and Samson Road may take Gen. Pascual to the destination, and vehicles going to Edsa may use the zipper lane going Northbound, turn left at 8th Street, and left turn to the destination. (PNA)