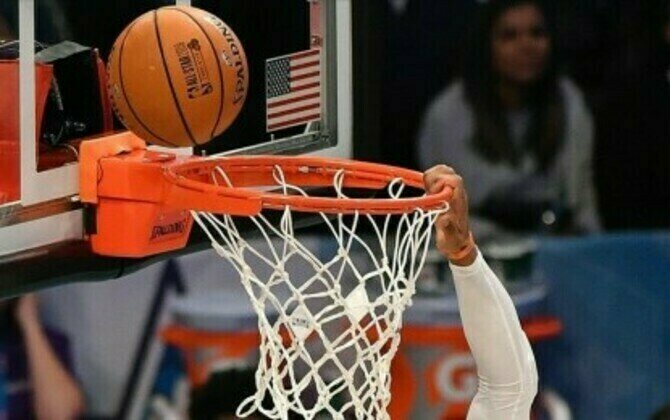 ANKARA - The Los Angeles Lakers has officially announced the hiring of Darvin Ham as their new head coach.

Ham, 48, was formally introduced by the Lakers at a press conference at UCLA Health Training Center on Monday.

The 28th coach in Los Angeles Lakers history, Ham previously worked as an assistant coach for the team between 2011 and 2013. (Anadolu)