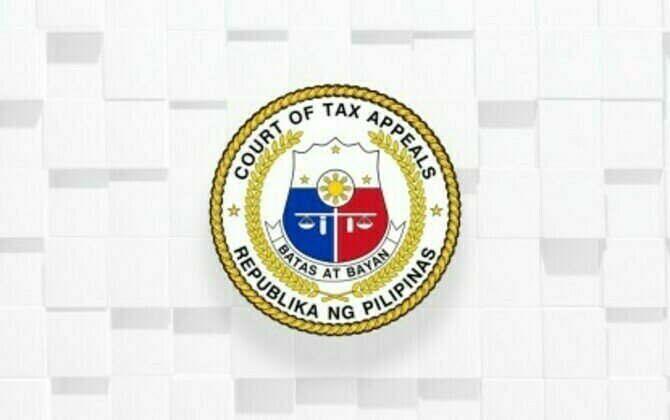 MANILA - The Court of Tax Appeals (CTA) denied the petition of an independent contracting firm questioning the deficiency tax sought by the local government of Pasig City"for lack of merit".

The CTA Second Divisionturned down the petition filed by Service Resources Inc. after it was issued a notice in 2012 by the Pasig City Treasurer's Office for under declaration of gross sales from 2008 to 2010.

Among other things, the firm claimed the assessment covered revenues derived from its branch offices outside Pasig and claimed that under the Local Government Code, sales in the branch offices of a taxpayer shall be paid to the city or municipality where the office is located.

The CTA, however, saidin its June 3 decision that the firm "failed to file a timely appeal" within the period allowed by the law for the city treasurer to decide on its protest and that as a result, the notice issued by the city "became conclusive and unappealable". (PNA)