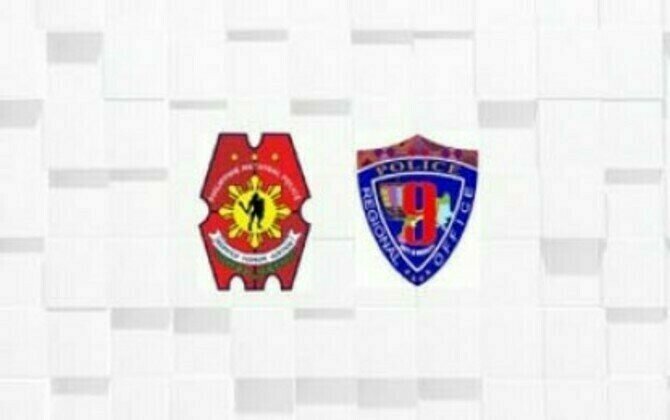 Tabo-Tabo, 26, of Ipil, Zamboanga Sibugay, is temporarily assigned with the Zamboanga City Police Office's (ZCPO) Station 11. He was provisionally assigned with ZCPO Station 11 as he is still undergoing the Field Training Program, a requirement before completion of the Public Safety Basic Recruit Course.

"He was allegedly peddling illegal drugs before joining the service," Briones said.

Seized from Tabo-Tabo were five grams of suspected shabu worth PHP34,000, a motorcycle, 13 pieces of PHP1,000 counterfeit bills as boodle money topped with a genuine PHP1,000 bill as marked money, and other personal belongings.

Tabo-Tabo is detained at the ZCPO's Station 10 pending the filing of charges for violation of the Comprehensive Dangerous Drugs Act of 2022.

Administrative charges are also readied against the police officer. (PNA)