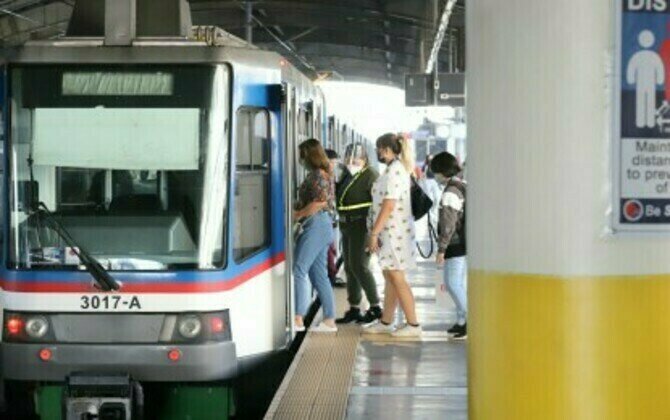 MANILA - The MRT-3 has recorded zero unloading incidents or train breakdowns since July 16, 2020, as a result of the massive rehabilitation of the rail line.

"Proper maintenance, including the continuous testing of the performance of the fully-rehabilitated subsystems of the MRT-3, made these improvements in the services of the rail line possible," it said.

Prior to the Duterte administration, unloading incidents and breakdowns of the MRT-3 trains were common.

Under the massive rehabilitation efforts done by its maintenance provider Sumitomo, rail replacement works have been completed and the operating speed of trains have gone up.

The MRT-3 said ridership in the rail service has gone over 350,000 for nine consecutive weekdays since May 25.

To date, an average of 14 to 16 three-car train sets and four four-car train sets run along the MRT-3 main line daily while the MRT-3's free ride program has so far served 20,082,702 passengers. (PNA)