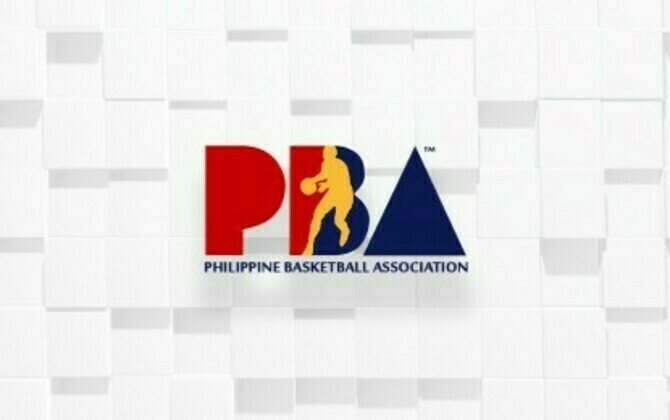 The PBA approved a trade sending the six-foot-three forward to the Fuel Masters.

The trade stemmed from a standoff between Mocon and ROS regarding a new contract.

The team got to play on Sunday night in a winning effort against newcomer Converge during the season opener even without Mocon.

Right after the trade was approved, Phoenix quickly signed Mocon to a three-year contract.

Whether he will suit up for the team when it begins its PBA season against San Miguel on Wednesday night at the Smart Araneta Coliseum in Quezon City remains to be seen. (PNA)