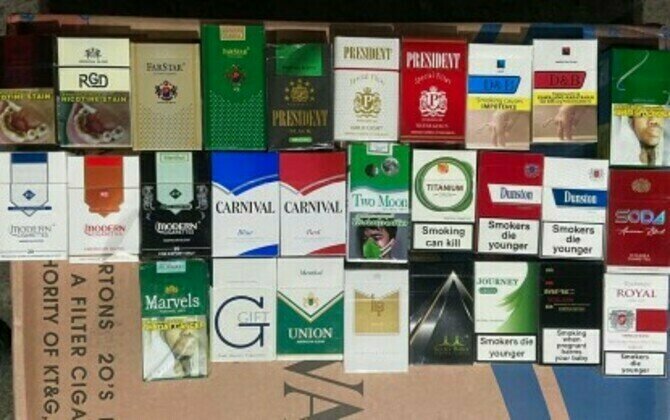 LIMAY, Bataan - Operatives from the Bureau of Customs (BOC)-Port of Limay and local police swooped down on separate establishments in two areas of Orion town Monday night and confiscated suspected smuggled cigarettes worth several millions of pesos.

Lawyer William Balayo, BOC district collector, said on Tuesday seized from a store and a farm resort in Barangay San Vicente were 506 master cases of different brands of smuggled cigarettes worth more than PHP10 million.

He said the cigarettes from the two establishments were of 25 different brands.

Customs operatives served the letter of authority (LOA) issued by BOC Commissioner Rey Leonardo Guerrero to the owners of the establishments.

Balayo said prior to the LOA, coordination was made with the Barangay San Vicente authorities.

Members of the Orion municipal police led by Maj. Jeffrey Onde assisted in the operation.

The owners of the establishments face cases for smuggling and violation of the Intellectual Property Code, he said. (PNA)