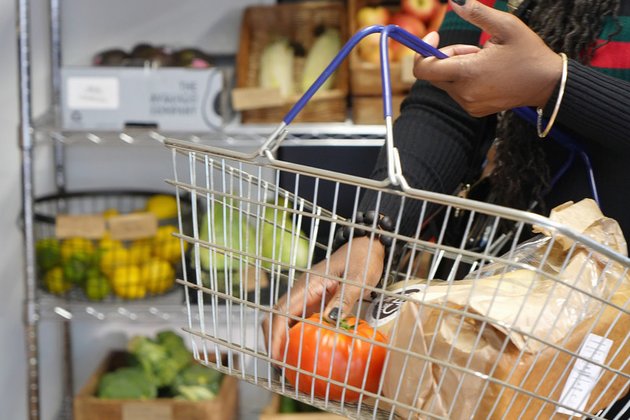 The subsidies are meant to help poor households amid rising prices

Several French cities have begun handing out food vouchers to the population to compensate for increasing prices, the TV channel France 2 reported on Monday.

According to the report, citizens are being given coupons for €5, €20 and €30. To date, city administrations have reportedly spent about €37 million (around $40 million) on the issuance of coupons and certificates, as well as other measures to support the population.

A document outlining the subsidies has not yet been adopted. However, the mayor offices of some French cities have decided to introduce food coupons on their own, without waiting for an official government decision.

The idea of giving out food vouchers to middle- and low-income households had been proposed by French President Emmanuel Macron and was discussed long before the presidential election. Approximately 8 million citizens will benefit from the initiative.

Inflation has been on the rise in France, driven by rising costs of food and energy. Experts have warned that surging prices and weak economic growth could lead to stagflation in the country.