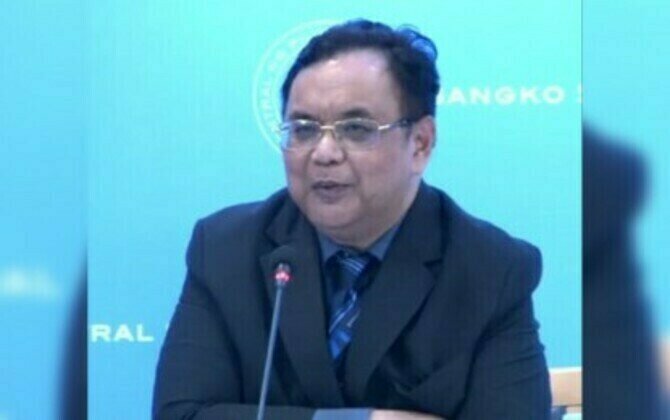 Data released by the central bank showed that average rate of the one-week facility increased to 2.1962 percent and the 14-day facility's to 2.2369 percent.

BSP increased the offer volume for the one week facility to PHP130 billion from last week's PHP120 billion.

The auction committee made a full award. Bid coverage ratio stood at 1.2413.

TDF is among the central bank's tools to mop up excess liquidity in the economy.

BSP Deputy Governor Francisco Dakila Jr., in a statement, attributed the jump in the TDF rates partly to the 25 basis points increase in the central bank's key rates last May 19, which is the first since 2018 and following the total of 200 basis points cut in 2020.

"The results of the TDF auction continue show that liquidity in the financial system remains ample. Looking ahead, the BSP's monetary operations will remain guided by its assessment of the latest liquidity conditions and market developments," he added. (PNA)