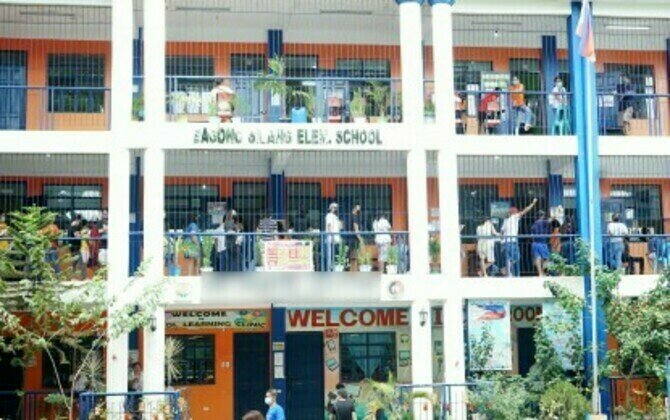 MANILA - The additional honoraria to more than 2,000 electoral boards (EBs) who served at extended hours in the May 9 polls will be made available starting Friday, the Commission on Elections (Comelec) has said.

Commissioner George Garcia on Wednesday said the release of the extra honoraria amounting to PHP2,000 was approved by the Commission en Banc.

"Anytime now it will already be released as the resolution approving it has already been signed," he said in a press briefing. "I personally believe that by Friday, we can already distribute them."

Over 2,000 EBs are set to receive the additional honoraria or over 14,000 poll workers.

The poll workers served in 2,038 clustered precincts that encountered delays such as vote counting machines that malfunctioned and due to faulty SD (secure digital) cards.

"That's 2,038 times the number of personnel of about seven all in all. If I am not mistaken, that's more or less PHP20 million," added Garcia. (PNA)