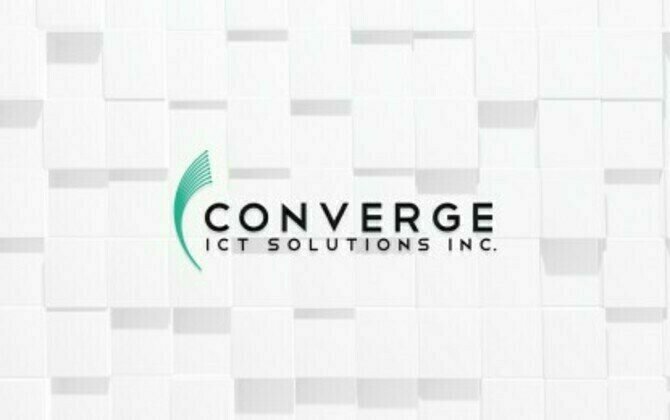 MANILA - Local fiber broadband provider Converge has seen over a 50 percent increase in its residential subscribers in the first quarter of 2022 compared to March last year, with its network now able to reach more than 12.2 million homes nationwide.

"We are seeing a solid growth of our financials in the first quarter of 2022 and we expect to hit our full-year targets as we remain aggressive in our network rollout and marketing activities both in the residential and enterprise segments," Uy said.

In the first quarter of 2022, the company has grown its revenue by 50 percent to PHP7.75 billion compared to the same period last year.

The company also continues to "aggressively" roll out its fiber ports nationwide, reaching 6.5 million ports in March this year, on track to reach its "accelerated target" of 7.5 million to 8 million ports by 2023.

This, it said, was the "fastest among the local players in the industry."

The company's network is on track to reach its accelerated target to cover about 55 percent of households in the Philippines by 2023.

Another aspect of Converge's revenue growth is the continued increase in its enterprise customers, or small and medium enterprises (SME), corporates, large enterprises, and wholesalers.

"The reopening of the economy and gradual thriving of SMEs has aided the segment's growth. Revenues for the Enterprise business amounted to PHP935.5 million in Q1 2022, 25 percent higher versus PHP749.7 million in Q1 2021. SMEs contributed 20 percent to the total, and by themselves grew by 118 percent year on year. SME subscribers of Converge reached 25,810 as of March 21, 2022 - a growth of 200 percent," Converge said.

To date, Converge has shown a return on invested capital (ROIC) of 17.3 percent.

"Converge maintained an industry-leading return on invested capital (ROIC) of 17.3 percent, due to the company's disciplined approach in deploying capital to expand its fiber network and tracking key capital efficiency indicators such as port utilization ratios," the report read. (PNA)