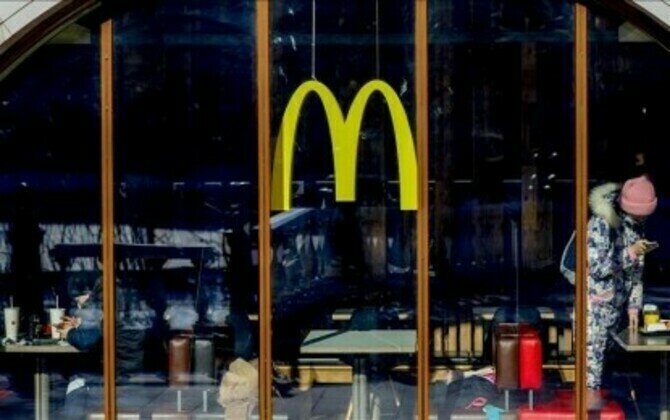 ISTANBUL - American fast food giant McDonald's on Monday said it has started selling its business in Russia after more than 30 years in the country.

The announcement of a permanent exit came after the company suspended operations in Russia on March 8 due to the Ukraine war.

"The humanitarian crisis caused by the war in Ukraine, and the precipitating unpredictable operating environment, have led McDonald's to conclude that continued ownership of the business in Russia is no longer tenable, nor is it consistent with McDonald's values," read a press release.

The company said it will sell its entire portfolio of McDonald's restaurants to a local buyer in Russia.

McDonald's had 62,000 employees in Russia and the company said it aims to ensure that they "continue to be paid until the close of any transaction and that employees have future employment with any potential buyer."

Russia has been slapped with numerous sanctions by major world powers, including the US, UK and European Union, since it declared war on Ukraine on Feb. 24.

Hundreds of companies have pulled out of Russia due to the war, with some such as energy giant Shell, carmaker Renault and private lender Societe Generale now selling their businesses in the country. (Anadolu)