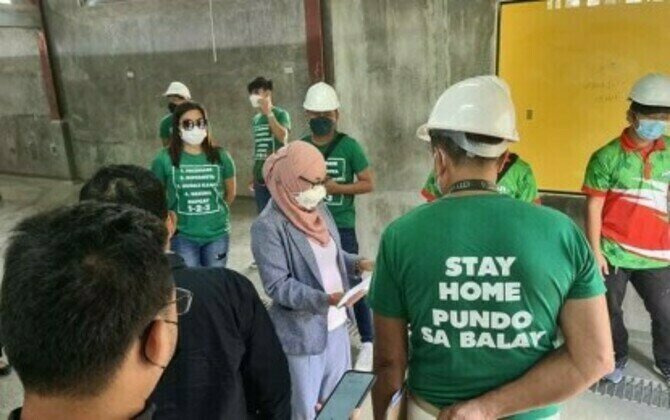 DAVAO CITY - The city is set to open soon two new slaughterhouses to boost the economic performance of the local livestock sector, as both halal (permissive) and non-halal consumers can now avail of its products.

"It will become a one-stop-shop because the pork meat from livestock to carcass proceeds immediately to the blast chiller and supplies to supermarkets, grocery, and meat shops. You can also opt to cut it into choice cuts such as pork chop or adobo cuts," he said.

"For the halal slaughterhouse, there are goats, carabao, and cattle. When the product or meat is identified as Halal certified, you can expect clamor because there is local patronage for that," he added.

The construction of the two slaughterhouses started in 2020.

"The manpower, facilities, and construction are already set. We are just waiting for the approval of the Slaughterhouse Management Board (SMB)," Gabut said.

SMB is composed of the City Veterinarian's Office, City Administrator, Bankerohan Livestock Multipurpose Cooperative, and City Health Office, among others.

The resolution for the full operation of the two slaughterhouses will be released before the end of the month, Gabut said. (PNA)