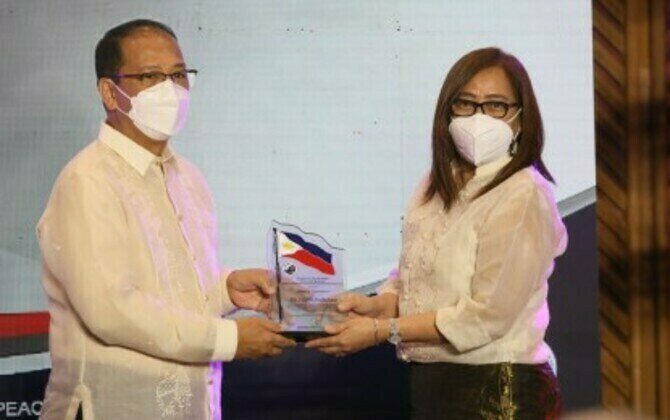 MANILA - The Office of the Presidential Adviser on Peace, Reconciliation and Unity (OPAPRU) has achieved significant milestones in its pursuit of the comprehensive Philippine peace process because of the invaluable support and contributions of its partners from government agencies, non-governmental organizations, and peace warriors.

OPAPRU chief Secretary Carlito Galvez Jr. said the unwavering support of their partners helped in the effective promotion and implementation of peace initiatives.

"Through the partnerships we have established and nurtured over the years, we have implemented programs and projects that are uplifting the lives of our beneficiaries, particularly former combatant, their families, and communities," Galvez said in his speech during the Peace Partners' Recognition Day at Philippine International Convention Center in Pasay City.

He said OPAPRU's collective vision of achieving lasting and sustainable peace development has become attainable with firm commitment and steadfast support from its partners.

These partnerships, he added, gained the dividends of peace and development, particularly in the southern part of the country.

"Once again, to all our peace partners and stakeholders, thank you for supporting and helping our agency, especially during the most difficult of times. We shall forever be grateful," said Galvez.

Galvez said President Rodrigo Duterte ordered that all commitments made by the national government under all signed agreements must be honored.

"We are proud to say that the President has fulfilled that commitment and is leaving behind a legacy that his administration can be proud of -- a legacy of peace that is now being felt by each and every Filipino, particularly in the Bangsamoro which recorded double-digit recovery from poverty and second fastest growth recovery among the different regions in the country," he said.

Galvez hopes that the next President will sustain the legacy of Duterte in terms of pushing peace initiatives. (PNA)