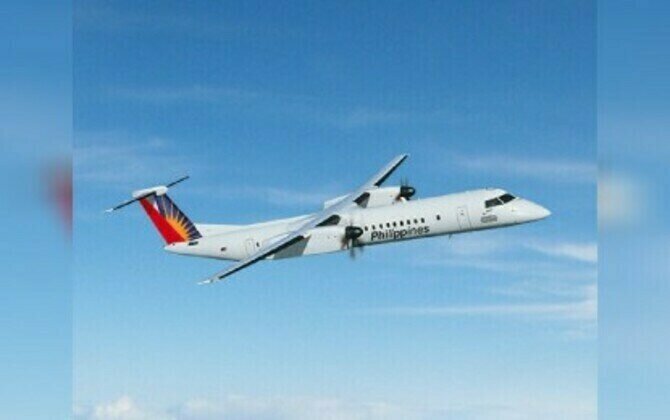 In a message, Villaluna said the "technical problem" resulted in smoke venting into the cabin after takeoff, prompting the crew to return to Manila for precautionary landing.

The carrier's operations teams have arranged for a replacement flight to Dumaguete, which Villaluna said took off at 4:16 p.m.

"We affirm that safety is our top priority and that PAL is fully cooperating with the concerned airport and aviation authorities," she said. (PNA)