No local transmission of Omicron BA.2.12.1 yet: DOH expert 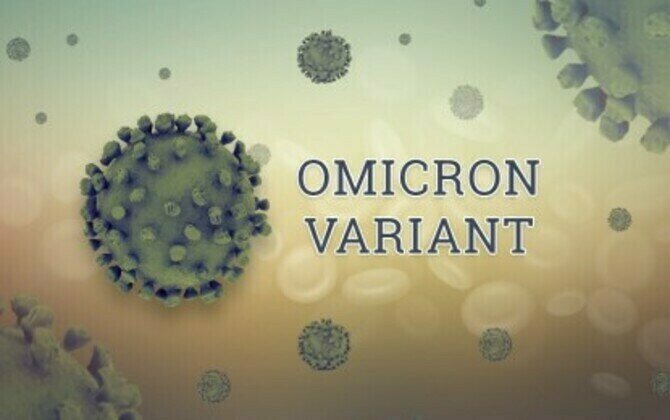 MANILA - There is no indication yet of a local transmission of the Omicron subvariant BA.2.12.1 in the country, an infectious disease expert said Monday.

In a televised public briefing, Department of Health (DOH) - Technical Advisory Group member, Dr. Edsel Salvana, said certain areas were placed under Alert Level 2 because they have not reached the minimum vaccination rate corresponding to their eligible population, not due to the detection of BA.2.12.1 cases.

However, Salvana did not discount the possibility of local transmission as the subvariant is highly transmissible.

Earlier, the DOH detected two local cases of BA.2.12.1 in the National Capital Region. Both had no international travel history.

Twelve other BA.2.12.1 cases were also detected from a tourist cluster in Palawan, 11 of them foreign nationals.

"Halimbawa, iyung sa Palawan, very clear naman [na] isang cluster iyon. Itong sa Metro Manila, iyung dalawa na BA.2.12.1, sinusuri po natin iyong contacts niyan at kung saan man nila nakuha (For example, the one in Palawan, it's very clear that it's one cluster. The two BA.2.12.1 cases in Metro Manila, we're examining their contacts and where they got it). Is it abroad, is it something that was imported o mayroon ba talagang (or was there a) hidden community transmission?" Salvana said.

The DOH assured the public that Covid-19 vaccines are safe and effective against the BA.2.12.1 subvariant and they help keep the health care utilization low and the economy reopening under Alert Level 1.