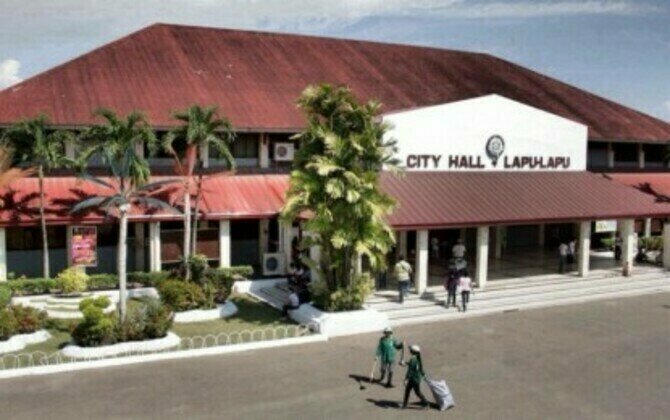 CEBU CITY - Seven barangay captains were arrested on Monday over the slander charges filed against them by Lapu-Lapu City Mayor Junard Chan, the police said.

Cuizon is also an ex-officio member of the Lapu-Lapu City Council, being the president of the Association of Barangay Council (ABC).

Armed with a warrant of arrest, the joint team from the CIDG-7 and the police station 3 of the Lapu-Lapu City Police Office nabbed the barangay captains from their respective places.

Their arrest stemmed from grave oral defamation charges in relation to Section 6 of Republic Act 10175, or the CyberCrime Act of 2012, which Chan filed against them in March this year.

Regional Trial Court Branch 53 Judge Anna Marie Militante, who issued the warrant for their arrest, recommended bail of PHP36,000 each.

The village chiefs earlier filed a complaint of malversation of public funds and violation of the Anti-Graft and Corrupt Practices Act against Chan, members of the Bids and Awards Committee (BAC), and the winning bidder over the alleged questionable purchases of coronavirus disease 2019 related items that amounted to more than PHP47 million.

Lawyer James Allan Sayson, chair of Lapu-Lapu city government's BAC, said they included the provisions of cyber libel in the case after the allegation against them was posted on social media.

"The barangay captains willfully and deliberately attacked his reputation by making defamatory utterances, maliciously and with evident ill-will," Chan said in his complaint.

The village officials alleged that the city government under Chan purchased food items and non-food relief items from a supplier identified as a furniture exporter. (PNA)