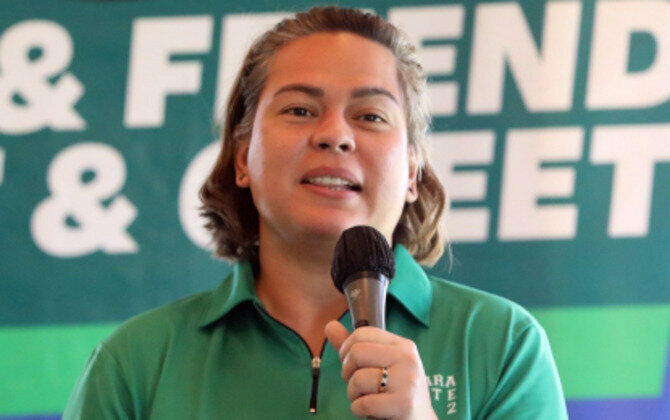 "It's just right-it's the pride of Davao City and Davao Region that they can witness an oath-taking of a vice president," Duterte said in a radio interview.

She noted that once a candidate is proclaimed, he or she can take the oath anytime.

"The intent is I will be the first to take the oath so that I can attend the inauguration of President Ferdinand Marcos Jr.," Duterte added.

Earlier, Duterte vowed to be supportive and loyal to whoever wins the presidency.

Duterte said she will work hard for the country even if not given any cabinet position.

One area she will focus on, she said, would be peace-building and child protection activities, particularly in schools. (PNA)