Teachers, poll workers to get add'l pay for extended duty 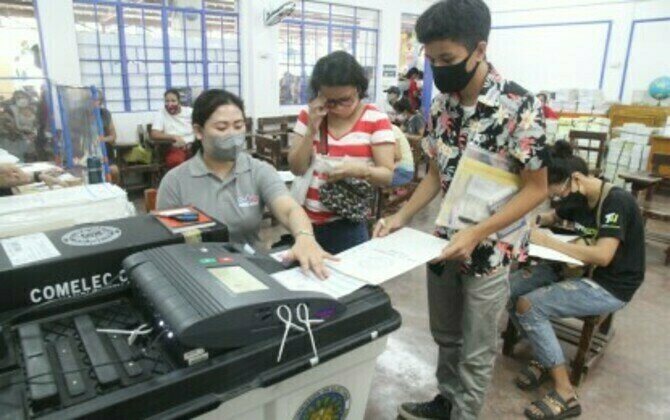 MANILA - Teachers who served additional hours as poll workers during the May 9 elections will receive an additional honorarium, according to the Commission on Elections (Comelec) on Monday.

"That's approved in principle. The en banc has already discussed it yesterday. We are now identifying what and where did the incidents take place, where were the defective machines, wherein teachers were forced to extend their duties, electoral board members, in those precincts," he said.

It will particularly cover poll personnel who have encountered problems such as faulty vote counting machines (VCMs) or defective SD cards.

Garcia noted that the additional compensation is not only limited to educators but also includes other poll workers who have rendered extended hours.

"Not only do our teachers need to receive an additional honorarium, but also the support staff, and the technicians," he said.

The additional amount has not yet been disclosed, though Garcia said it would be across the board.

The Comelec made the statement following the proposal of the Department of Education (DepEd) Election Task Force.

DepEd Undersecretary Alain Pascua earlier requested an additional compensation amounting to PHP3,000 for all board members who have served more than the required hours.

Pascua also said they hope the additional honoraria to be distributed on or before May 24. (PNA)