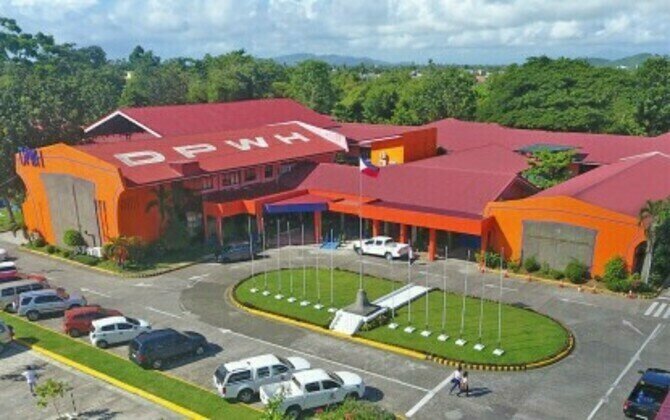 TACLOBAN CITY - The Department of Public Works and Highways (DPWH) regional office here has recorded a 19.2-percent accomplishment during the first four months of the year as it rushes to complete PHP43 billion worth of infrastructure projects this year.
The January to April feat is 8.41 percent higher than the target, DPWH regional director Allan Borromeo said in a statement on Monday.
Borromeo said the pre-construction activities for the 2022 projects are now 91.44 percent done, and that its preliminary detailed engineering works are now 98.6-percent completed.
Of the 1,267 project components for construction this year, three are completed, 891 are ongoing and the rest are under the pre-construction phase.
"We are aiming to finish these projects on time, and we are up to the challenge in surpassing hindrances this year," Borromeo said.
Eastern Visayas placed 4th in the ranking among 16 regional offices with the highest physical accomplishment on the implementation of 2022 infrastructure projects.
In 2021, the DPWH completed PHP21.25 billion worth of infrastructure projects in the region in support of the government's "Build, Build, Build" program.
The regional office and its 14 district offices finished 894 projects under last year's allotment. (PNA)
}