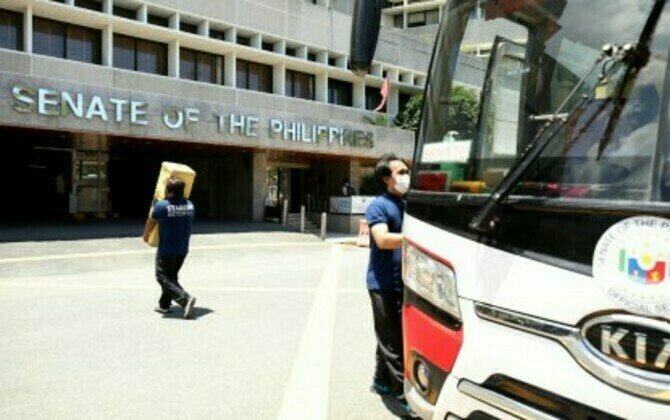 MANILA - The Commission on Elections (Comelec) will proclaim the 12 winning senators on Wednesday but their final ranking can't be determined yet pending the result of the special polls in Lanao del Sur on May 24.

The Lanao polls will no longer alter the composition of the 12 winners.

Comelec spokesperson John Rex Laudiangco said the senators will instead be proclaimed based on the number of votes.

"There will be no standing or ranking in the meantime since we will wait for the completion of Lanao del Sur (special polls)," he said in a press briefing. "The Commission already made a decision that the remaining votes that are yet to be submitted or transmitted will not affect the magic 12."

The National Board of Canvassers has yet to release the official tally as of posting time.

The winning senators are allowed to have five companions at the Philippine International Convention Center Forum Tent in Pasay City.

The partial winning party-list representatives, to be announced May 19, can bring along two each. (PNA)