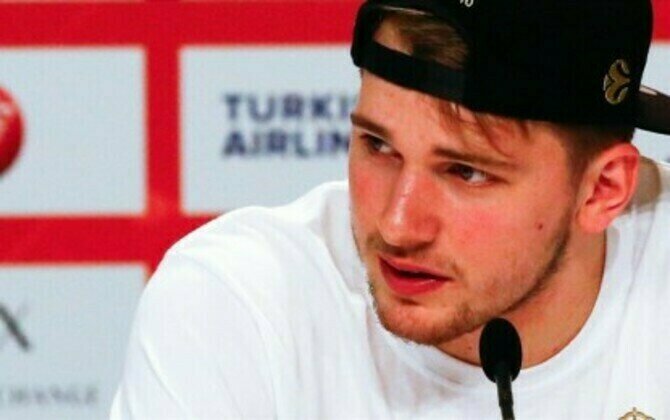 ANKARA - The Dallas Mavericks won the NBA Western Conference semifinal series 4-3 against the regular season top-seeders, the Phoenix Suns, with huge 123-90 win in Game 7 on Sunday to reach the finals.

Luka Doncic led Mavericks to victory with 35 points, 10 rebounds while Spencer Dinwiddie added 30 points to the blowout at Footprint Center in Phoenix.

Doncic dropped 27 points in the first half of the game, matching the number of points the Suns as a whole scored against the Mavericks.

"I can't get this smile off my face. I'm just really happy. Honestly, I think we deserved this," he said.

After the game Dinwiddie said, "It's still kind of shocking."

The Suns' All-Star point guard Chris Paul, who played with 10 points, said: "We played all season to be in this situation. It didn't work out for us."

The Dallas Mavericks will take on the Golden State Warriors in the NBA Western Conference Finals. The series will begin at Warriors' home ground Chase Center in San Francisco on Wednesday. (Anadolu)