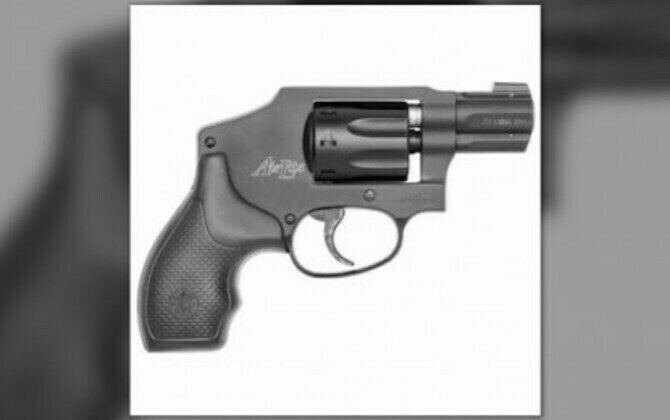 MANILA - Procedural lapses allowed an alleged informant to escape a case of illegal possession of firearm during a drug buy-bust five years ago.

The Court of Appeals (CA) acquitted Christopher Dave Colangoy, noting that the firearm and ammunition allegedly seized by authorities were not presented as evidence after an anti-illegal drugs operation in Sta. Maria, Bulacan on Aug. 31, 2017

The decision reversed the Malolos Regional Trial Court which indicted Colangoy for illegal possession of a .22 Smith and Wesson revolver.

His wife also testified that her husband was a "confidential informant" and that the illegal drugs and gun were "planted" by arresting officers.

Colangoy was acquitted by the Malolos court on the drug charges, also because of lapses in the custody of seized drugs and paraphernalia.

The CA said "the legitimacy of a buy-bust operation is so necessarily related to the strict compliance with the procedures laid down by law that any deviation in its conduct will result in a conclusion that the same was a mere pretense or sham". (PNA)