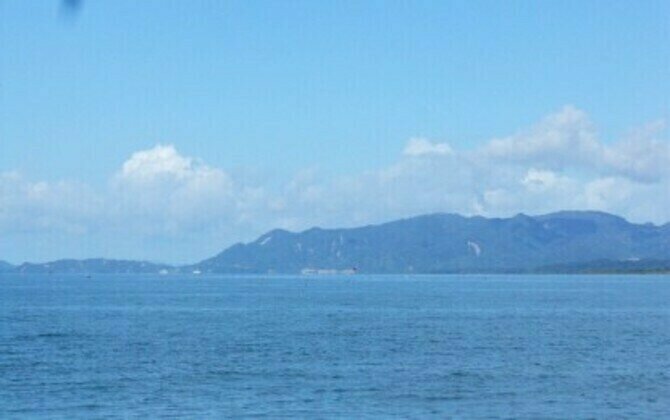 TACLOBAN CITY - Bays in Eastern Visayas have remained red tide-free in the past three months as favorable weather prevails in the region, the Bureau of Fisheries and Aquatic Resources (BFAR) said on Monday.
In a statement, the BFAR attributed this to the prevailing weather condition where the northern easterly wind lowered the coastal water temperature, making the blooming of algae-causing red tide episodes not conducive.
After nearly five years of infestation, all bays in Eastern Visayas have been free from red tide toxins, based on BFAR's regular monitoring of seawater.
Results of laboratory tests done on February 7 cleared seven bays from red tide organisms, paving the way for the region to become completely red tide-free.
Since then, BFAR has been testing the water weekly and all samples turned out to be negative for red tide.
The last seven bays cleared from red tide are San Pedro Bay in Basey, Samar; coastal waters of Leyte, Leyte; Carigara Bay in Capoocan, Carigara, Barugo, San Miguel, and Babatngon in Leyte; Cancabato Bay in Tacloban City; coastal waters of Guiuan, Eastern Samar; Matarinao Bay in General MacArthur, Hernani, Quinapondan, and Salcedo in Eastern Samar; and coastal waters of Biliran Island.
Since 2017, red tide has regularly recurred in Matarinao, Carigara, and Cancabato bays.
"Even if the shellfish ban is lifted in these areas, our active surveillance will continue since we are still experiencing rains. This may cause runoff of soil sediments rich in organic load that fertilized the cysts of red tide in these bays," BFAR added.
BFAR has been regularly analyzing water samples through its regional laboratory to ensure that shellfish gathered from these areas are safe for human consumption.
If seawater turns positive for red tide, BFAR gathers and sends meat to its national laboratory for thorough analysis. (PNA)
}