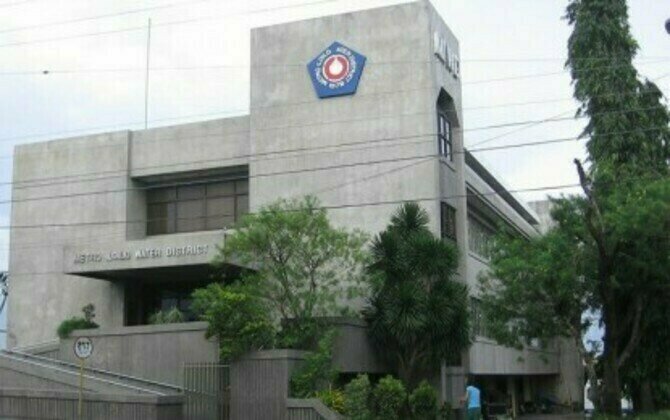 ILOILO CITY - Ilonggos are assured of steady supply of water in the next six months following the interim agreement of the Metro Pacific Iloilo Water (MPIW) and bulk water supplier Flo Water Resources (Iloilo), Inc. beyond the May 15 expiration of their 10-year contract.

Mayor Jerry P. Trenas said in a press conference on Monday he and Iloilo Governor Arthur Defensor Jr. met with executives of the Metro Iloilo Water District (MIWD), MPIW and Flo Water on Sunday and the parties involved entered into a temporary agreement for six months for a price of PHP21 per cubic meter.

"This is also a temporary and interim price because during this period they will have to go through a process; there are legal processes and negotiations. Governor Defensor and I are both worried because we cannot afford water interruption here in Iloilo City, especially at this hot weather when we need water," Trenas said.

The mayor said there will no longer be water interruption during the said period except for fortuitous events, such as the need for repairs.

Flo Water also needs to conduct preventive maintenance for its plant since it hasn't done such for the past 10 years.

Last week. the MIWD and the MPIW announced the implementation of a scheduled rotational water supply scheme in preparation for the water interruption but it was averted by the agreement.

MIWD OIC general manager Amarylis Josephine Castro, in a previous interview, said Flo Water supplies around 36 to 37 percent of the water requirement of their franchise areas.

The supposed water interruption could have affected 19,000 households or around 30 percent of their consumers residing in the municipalities of Leganes, Barangays Pagsanga-an and Anilao in Pavia, and some parts of Sta. Barbara in Iloilo province and Jaro, La Paz, and Lapuz districts in Iloilo City.

The MIWD also prepared 11 tankers that will deliver to areas with no water, while 87 static tanks are also spread in various barangays to be used during the implementation of the supposed water supply interruption.

"We are thankful that it did not happen. We need to understand that our water requirement is huge and we really have to be prepared for this," the city mayor said.

Trenas added that Iloilo now has more buildings, condominiums and malls not to mention sprouting subdivisions unlike 10 years ago when businesses were few.

MPIW was established through a joint venture by the MIWD and the Metro Pacific Water (MPW), which is the water infrastructure investment unit of Metro Pacific Investments Corporation (MPIC). (PNA)